Human culture is an entire way of life, including the knowledge and skills acquired over a lifetime. Culture evolved as human ancestors adapted to their environment and developed in more challenging climates. One of the most significant aspects of culture is language. Human language consists of arbitrary symbols, which differ from those of other animals. It is likely that early humans developed language after they adopted bipedalism, which freed up their hands to make tools. Eventually, this ability led to the evolution of a larger brain. These tools allowed early humans to develop better solutions to problems and invent more useful tools.

A recent study by University of Maine researchers suggests that culture helps humans adapt to their environment and overcome challenges more rapidly than genes alone. Researchers Tim Waring and Zach Wood conducted a comprehensive literature review to support this claim. They conclude that culture is a “special evolutionary transition” for humans, one in which learned knowledge has overtaken genes as the primary driver of human evolution. But how did human culture affect evolution?

The concept of culture is elastic, stretching to include all aspects of human behavior. Hence, people often resemble the people from whom they have inherited values, skills, and ideas. These collective practices are what influence human survival, and pass them down to their children and generations. The more successful we are, the more likely we are to copy those traits. The opposite holds true for less successful people.

What is the Most Aggressive Rap Song? 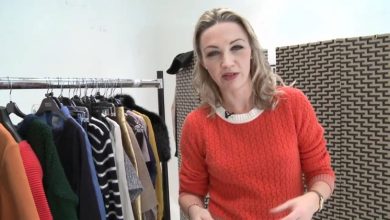 How To Style Your Customized Crew Neck: Fashion Tips And Tricks! 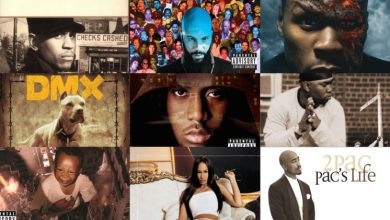 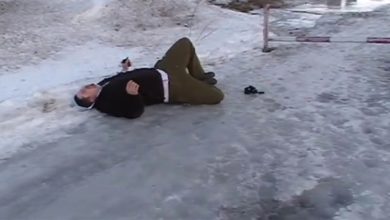